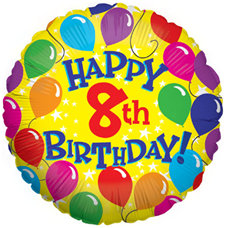 Happy Birthday To Us!

Eight years ago this month Integrity Security Group was founded by Tony Turner and Will Adams in a ‘cupboard under the stairs’ at one of their homes during a year in which many sectors were struggling due to the ‘credit crunch’. Four office moves later due to expansion and we are proud to be celebrating our eighth anniversary.  Initially supplying Manned Guarding and associated services we have extended our list of services to include Intruder and Fire Alarms, CCTV and Access Control. We have increased the number of staff at our Head Office in Solihull and opened additional offices in Aldridge and Letchworth Garden City. Here’s to a further eight years of success!!